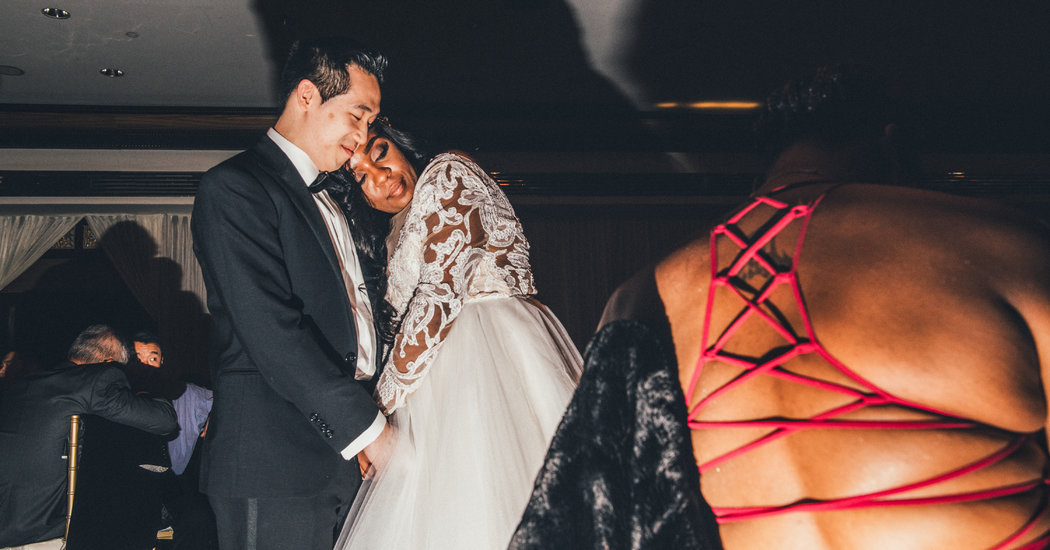 The groom, dapper in a black Ralph Lauren tuxedo, was escorted by his moms and dads to the altar, and was followed a couple of minutes later on by the bride, angelic in an Anne Barge wedding day robe. She created her way down the aisle, arm-in-arm with her oldest brother, Kenny Masenda, to the common strains of “Here Will come the Bride.”

“Two wonderful people, from two continents and two fantastic heritages are collected below now,” the Rev. Mwase said. “From these two households will come one more family, Andrea and Kevin’s spouse and children.”

Soon after a welcome prayer, an exchange of vows and rings and a final blessing — all of which took a mere 24 minutes — the bride and groom ended up pronounced married, and the rapper Fetty Wap’s “Trap Queen,” commenced to participate in, placing the recessional in motion.

Most of the friends waited outside the house in the chilly air to congratulate the freshly married pair, who remained within the church, posing for photographs.

“I adore my new son-in-regulation, and so did my partner,” explained the bride’s mom, Hope Masenda, referring to the bride’s late father, who died 14 months in the past.

“They are the two very outgoing, cost-free spirits,” she said. “They have been born to be alongside one another.”

Later on at the reception, held at Jing Fong, a Chinatown restaurant, the newlyweds danced to Whitney Houston’s “My Like Is Your Adore,” as their 1st track.