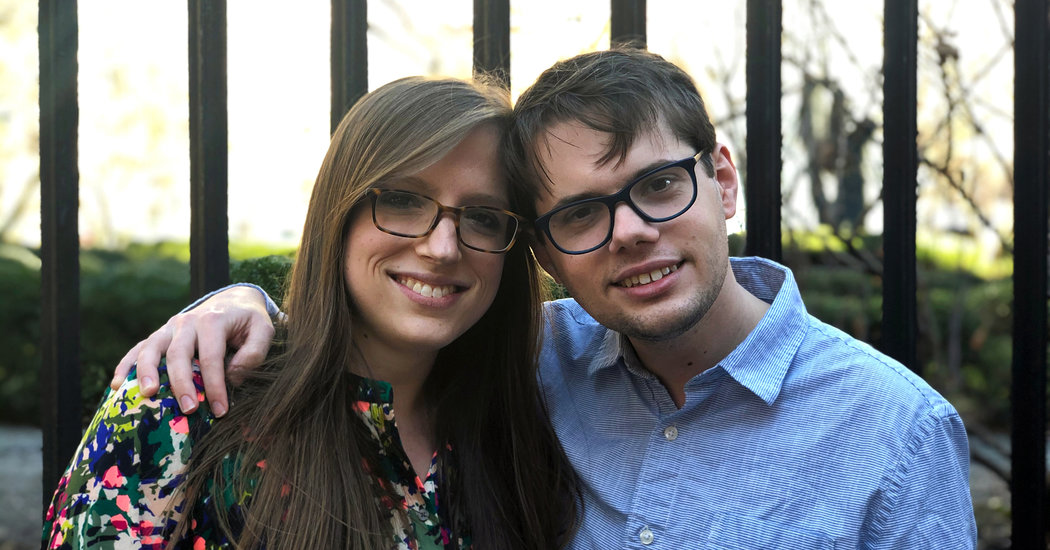 Hilary Ruth Ledwell and Joshua William Been Revesz were being married Jan. 25 at the Countrywide Museum of Women in the Arts in Washington. James E. Boasberg, a federal district choose in Washington for whom the bride clerked, officiated.

She is the daughter of Deborah H. Schwartz, who recently retired as town supervisor of Killington, Vt., and who formerly served as airport manager of the Minor Rock Nationwide Airport.

The groom, 28, is an appellate attorney in the Justice Department’s Civil Division in Washington. He clerked for Merrick B. Garland, the chief judge of the United States Courtroom of Appeals for the District of Columbia Circuit, from 2017-18. This summer time he will commence a clerkship for Justice Elena Kagan.

He is the son of Vicki L. Been and Richard L. Revesz of New York. The groom’s mother and father are professors of legislation at N.Y.U. His mother is currently on go away to serve as New York City’s Deputy Mayor for Housing and Economic Progress. His father is also the director of the American Law Institute in Philadelphia.