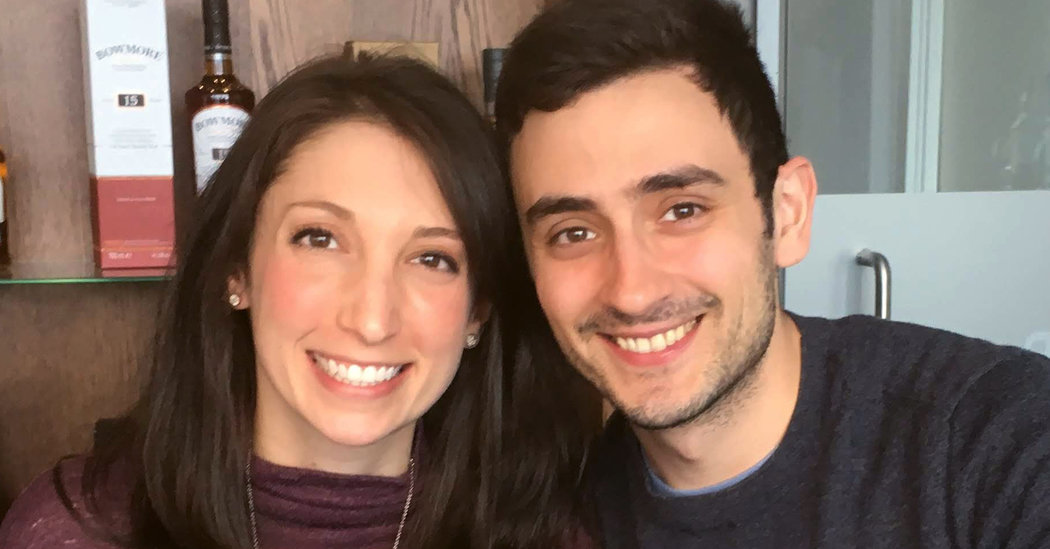 The pair, both equally 30, satisfied at Columbia, where each individual been given an M.B.A. They are now administration consultants in New York, the bride at Bain & Organization, and the groom at Tactic&.

The bride, who graduated from the College of Georgia, is the daughter of Marla C. Chaliff and Dr. Michael I. Chaliff of Atlanta. Her father, a radiologist, is the previous president of Diagnostic Imaging Professionals in Atlanta. Her mom is a principal at Dimension Progress Partners, a business serious estate advancement company, also in Atlanta.

The groom, who graduated from American University in Washington, is the son of Ellen Smithberg and Kenneth A. Margolis of Chappaqua, N.Y. His mother retired as associate counsel for the New York Condition Workplace of Courtroom Administration. His father is senior counsel and spouse in Kauff McGuire & Margolis, a law agency, in New York.