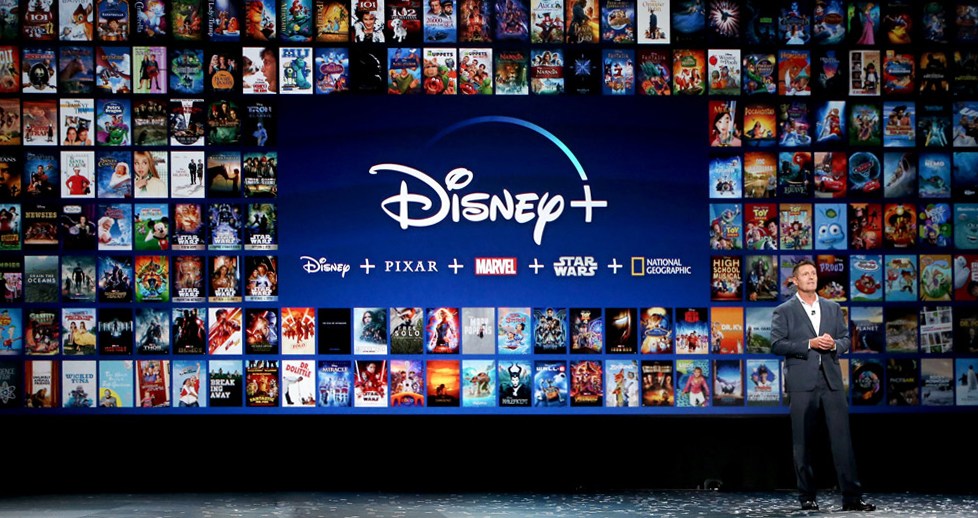 Disney+, the newest and cheapest major streaming service – texnikoi keraias –, gives you less bang for your buck than Netflix, Hulu, and Prime Video. Reelgood, the site that sorts through all your streaming services, calculated how many shows and movies each service offers, in a report provided to 24gr.gr 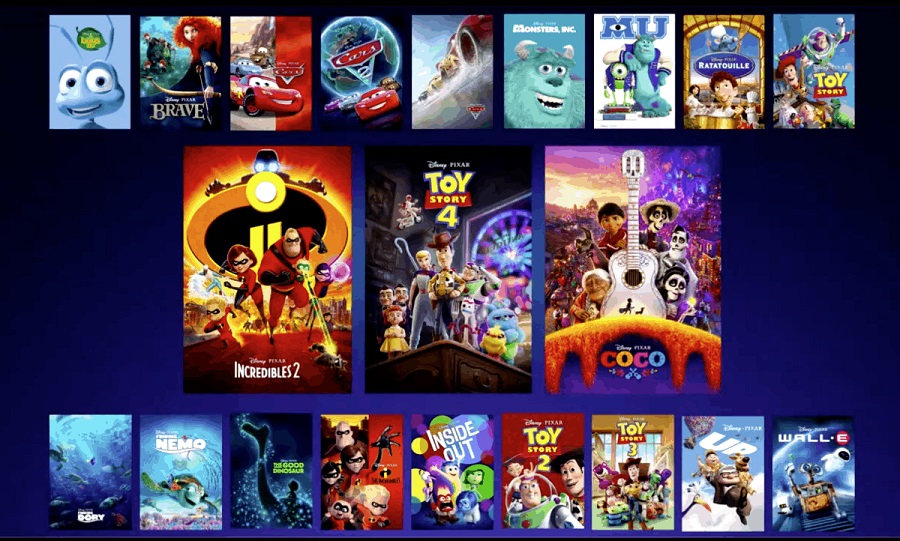 Disney+ is a new on-demand streaming service. Along with Disney favourites, it features shows and movies from Pixar, Marvel, Star Wars, and National Geographic.

If you’re looking for The Mandalorian, Marvel’s What If . . . ?, or the live-action Lady & the Tramp, Disney+ is the only place to get them. There’s a ton of other new shows coming from Disney+ over the next few years. 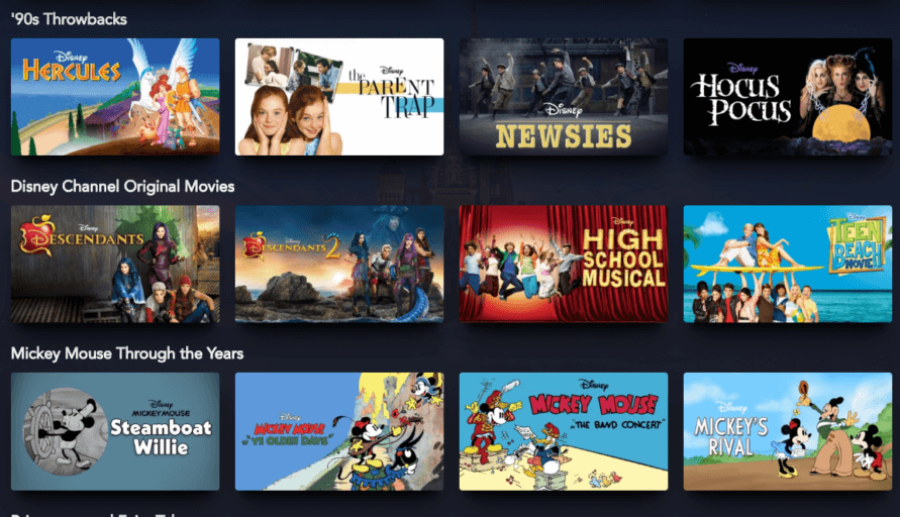 If you’re a Disney fan or the parent of Disney fans, Disney+ is probably already enmeshed into your daily life. My kids have already binged hours and hours of shows like Mickey’s Roadster Racers and Doc McStuffins, and I’ve enjoyed introducing them to classic Disney animated features. We’ve even instituted a weekly “Movie Night” on Saturdays where we turn off the lights, eat some ice cream, and watch things like Alice in Wonderland and The Adventures of Ichabod and Mr. Toad. For older viewers, there’s The Mandalorian, the impressive Star Wars TV show that has exceeded most expectations, and The Imagineering Story, which is full of remarkable archival footage from the creation of all the Disney theme parks.

To Disney’s credit, while the first day was a little shaky, the service has worked basically bug-free for the last month. I’ve had no issues watching anything, there’s very little lag or low-res streaming, and all of the features, including downloading for offline viewing, work perfectly. Given how unreliable more well-established streaming services can be and how many subscribers Disney+ has , that’s no small feat. Plus, Disney + also gave us the joy of “Maclunkey!” Who, I’m told, came in second to Greta Thunberg in the voting for Time Magazine’s Person of the Year.

While the Disney+ originals mentioned above are solid, a lot of the others to date have felt like things that weren’t quite good enough for prime time but were thrown in with Disney+ as added value. The new Lady and the Tramp, for example, might be the least essential of Disney’s live-action remakes to date. And while there’s plenty available on Disney+ if you’re a Disney (or Star Wars or Pixar) fan, the service’s library beyond those parameters, even with all of 20th Century Fox’s logo under Disney’s control, is still very small and limited. While Disney+ is great for kids and families, it’s a lot less essential for teenagers and older viewers at this point.

Disney’s announced some very exciting projects for the service, but most of the best-looking ones are still a ways off. In the short term. after The Mandalorian wraps up its run at the end of the year, Disney+ really won’t have a killer, must-watch ongoing show or new movie for a while. Presumably, the library will expand, and the original offerings will arrive with increased frequency soon. At this point, though, if you’ve held off this long and you don’t want to watch The Mandalorian, it’s not like there’s a reason to sign up on the immediate horizon. (Also my kids have watched so many episodes of Mickey Mouse Clubhouse that “The Hot Dog Song” now literally haunts my dreams. Thanks a lot, Disney!) 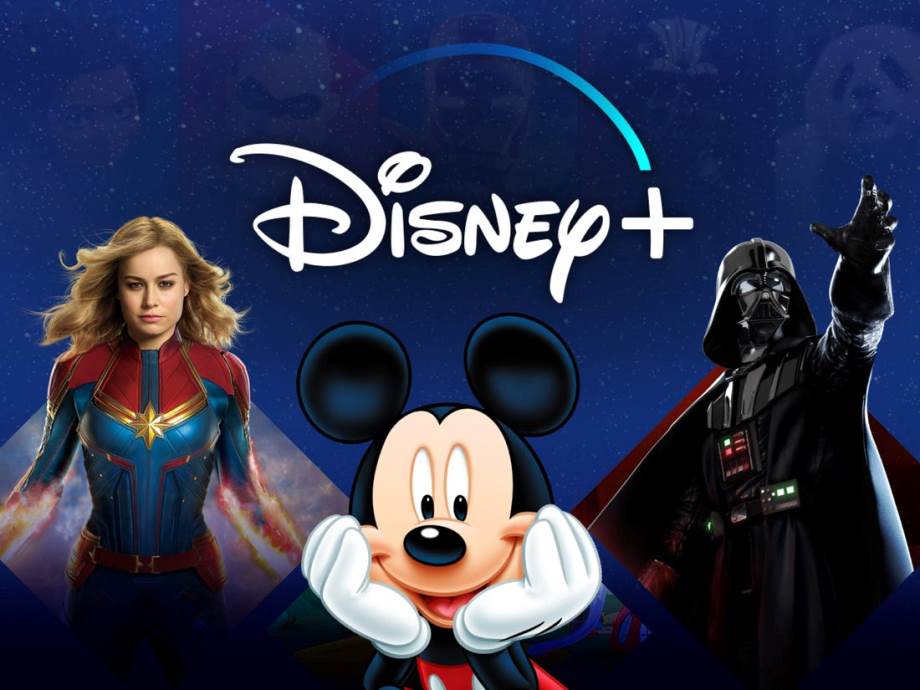 If there’s one really glaring hole in Disney+’s world so far it’s the frustrating lack of Marvel content. Yes, there are some vintage cartoons that have been hard to watch for decades, including the original Spider-Woman animated series. But the only show with Marvel above the title at Disney+ launch is Marvel Hero Project, a documentary series about children doing good work in their communities. It’s lovely and inspirational, but it’s not Marvel’s Mandalorian, which is what Disney+ needs. Numerous Marvel series are on their way, but the first, The Falcon and the Winter Soldier, isn’t expected on Disney+ for months.

In the meantime, you can’t even watch the entire MCU on Disney+. Titles like Black Panther, Avengers: Infinity War, and Ant-Man and the Wasp are all currently unavailable. Basically, the Marvel section of Disney+ could use a little more of that “whatever it takes” attitude.

Should You Get It?

Look at the best titles available from Disney+, listed on Reelgood. If you want to see some of those now, then go ahead and buy a month. It’s not a bad catalogue. It’s just not as good as other catalogues. But before you get excited about all the big-deal movies that will only come out on Disney+, think about which ones you like to watch at home, and which you already see at the cinema. If you really plan to watch at least two Disney movies at home every month, then Disney+ is already worth it.